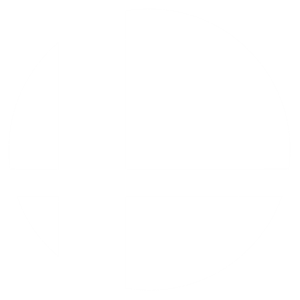 Super Smash Bros. Ultimate NSE Spring will run over 5 weeks with matches taking place every Thurday. Teams will play 2-3 matches a week and the tournament will use a modified Swiss format. After the first 4 weeks the teams will be split into playoff divisions.

Register
Please log in to register for this tournament

Players from the opposing teams then take turns fighting in 1v1 matches, with the winner of a match carrying their remaining stock(s) to face the next member of the opposing team. Stocks lost by the victorious player in a previous match are subtracted from the player's stocks by self-destructing at the beginning of the next match. For example, if Player A defeated the other team's Player B with two stocks remaining, he or she would need to SD until only two stocks remained for the next match against Player C, who starts with full stocks. This continues until one team runs completely out of stocks, in which case the other team is the victor.

All games will be played on Thursday evening and cannot be rearranged. Games will have a normal start time of 7.15pm.